The Party is Not Over Billie Eilish: The 18 Year Old Cleaned Up At The Grammys 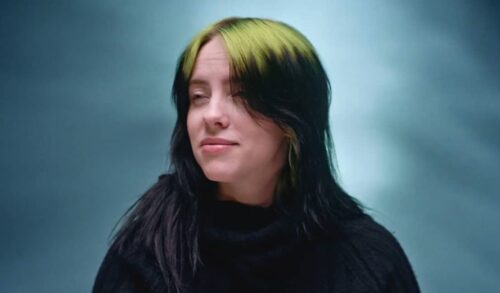 Eilish singing ‘When The Party’s Is Over’ at the award show is a bit paradoxical, because the party is not over for the 18 year old. It’s just beginning. The pop singer cleaned up at the Grammys winning all four major categories. It was a big night for Billie, but it wasn’t a typical night. Kobe Bryant’s tragic death and the allegations against the Recording Academy put a damper on music’s biggest night. No doubt, a strange disheartened vibe filled the room and instead of focusing on the winners, there was distraction and confusion. It was shocking that Lewis Capaldi and his massive crossover hit “Someone You Loved’ didn’t walk with a major nod, but in the big scheme of things, it doesn’t really matter. With Kobe Bryant passing hours before the Grammys, it made people remember that life is precious and a gift and shouldn’t be taken for granted.