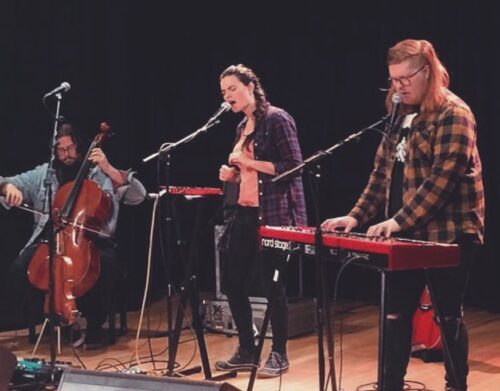 Look out for the indie-folk duo Firewoodisland. The UK act just released the catchy Sprinter and have rallied up support from tastemakers like Ear Milk and BBC Radio​. Citing ​Bon Iver​ and Of Monsters and Men​ as influences, they have racked up over 5 million Spotify plays with support from playlists. The indie band market is oversaturated with too many bands trying to do the same thing but something is different with this duo. I don’t know, maybe it’s the songs or visuals, but it’s something.