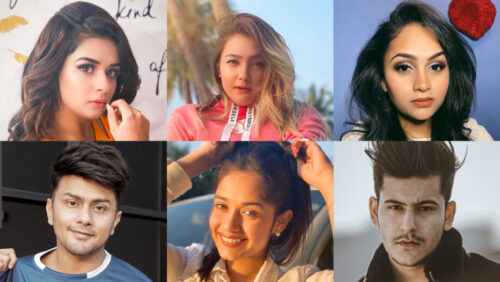 Teens want to become social media influencers. It’s probably because they like having lots of friends but the money follows too. The most popular TikTokers could charge close to $200,000 per post when promoting brands. Researchers claim that TikTok is growing so fast in popularity that some influencers could charge nearly $1m per post by next year. Aashika Bhatia, a 19-year-old Indian actress, is one of most popular on the platform, with 194 million followers. She currently has 14 million and is gaining tens of thousands per day. The Bollywood actress posts TikTok classic videos of her lip-syncing and joking around.
It’s unbelievable how companies are willing to throw that much money into a post.
I can actually believe those numbers if you look at how much money has been thrown at Instagram,” says the Snapchat founder, Evan Spiegel. “[TikTok] is the hot new thing and tonnes of money is being thrown at it. The fastest way to get traction on TikTok is to get the number-one influencer to promote your stuff. Just this week TikTok and [computer game] Fortnite announced a partnership deal with a competition for a TikTok dance to be recreated on Fortnite.”
“Every year there is always a new platform and clients want to put 10% of their budget towards it. Last year it was Instagram stories, before that Snapchat. TikTok is the darling of 2020.”