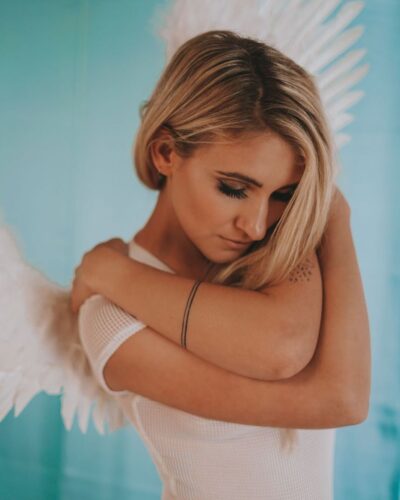 Check out Cool by Linney. The track landed on New Music Friday (Deutschland, Switzerland) and Spotify’s Best New Pop and Brand Chill. After several single releases, this track has received the best overall debut. Linney is Los Angeles based and has been building her resume through featured topline vocals on a number of breakout dance tracks. She first made waves upon the release of her single, “Outta My Heart,” which was tweeted Halsey. Give it a stream.