Nashville Based Mokita Drops a New Track ‘Take It Back’ 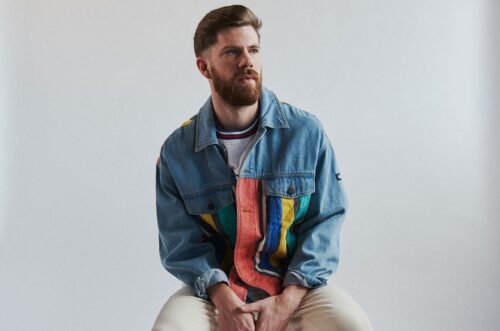 The promising up and coming producer Mokita drops the Take It Back.  The track also has Ella Vos on vocals. The Nashville based singer-producer whose real name is John-Luke Carter has quietly clocked over 100 Million streams on Spotify while his remixes of Demi Lovato and Maggie Rogers have done quite well. In a recent interview Mokita notes, “I just want to be known as someone who was an honest person, and a nice person that loves people well” – “Once you get down to legacy, I don’t really even care about the music.”  Today, more than ever we want relatability. Give the song a stream.