Hollywood Made $5,000 Bucks In The Last Week Of March 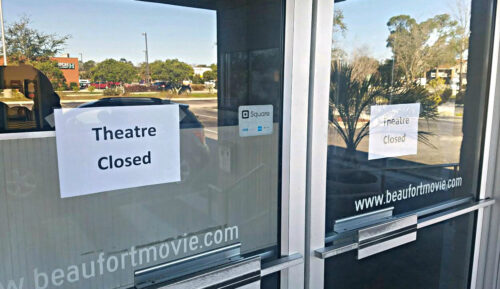 This isn’t a joke. Hollywood made $5,000 bucks in the last week of March. Yes, that’s right. Box offices pulled in $5k – the lowest ticket sales total in history. During the same time last year, box offices pulled in $200 million. Instead of theaters people have turned to streaming services. Of course most theaters are closed and are considered non-essential but people aren’t entering the few that are open. Nearly all 2020 wide-release films are either available for streaming.

Some are saying that the entertainment industry will never be the same. People want more online content and earlier access to digital versions of blockbuster movies.

According to sources, “Film studios in Hollywood have already seen losses totaling $7 billion, the outlet said, and it’s estimated that bottom line number could grow to as high as $17 billion by June.”