Golda Shines Light On The Darker Side Of Los Angeles 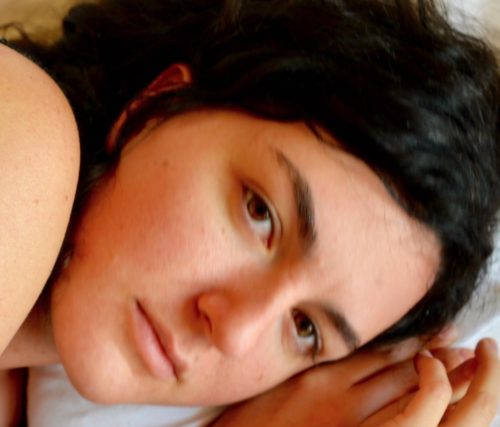 Golda has officially become a Kings favorite. Her latest acoustic ballad Dear Los Angeles that talks about the darker side of LA sealed the deal for me. The LA based singer-songwriter released three powerful singles to date.  Influenced by the likes of Lorde, YEBBA and Phoebe Bridgers, the latest track comes off her forthcoming self-titled EP. She has a really unique backstory as she grew up in both Chicago and San Diego to Ukrainian parents and honed on her songwriting skills while taking a trip to India.