When Artists Hog The Spotlight 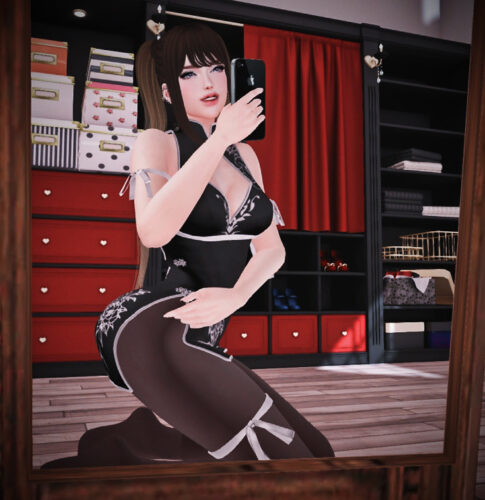 Social media has paved the way for pop artists to stick around a lot longer, and maybe a little too long? It wasn’t ages ago when the artist had to prove themselves to an audience with songs and performance. Their careers would slowly dissipate if they failed to deliver. Today, we see a plethora of artists that haven’t released a meaningful song in a decade and are still hogging the spotlight. All they need to do is put their face in front of their iPhone and upload it on Instagram and TikTok with a crafty caption.

Let’s be honest, many of these artists that emerged 10+ years ago and who are still taking up media real estate wouldn’t have been around prior to the advent technology. It would have been like “Do you remember that girl swinging nude on a ball? Oh Yeah! I remember, where is she now?”

I understand trying to extend the shelf life as long as possible, but yesterday’s pop artists can really milk the system, more so now than ever.

Katy Perry scored an American idol gig to play music judge for $25 million. Kelly Clarkson spins around The Voice chair for reasonable pay. Moreover Instagram used these artists to dominate the platform to achieve a level of growth.

To succeed in football, a player must deliver. When a player stops performing , so does the career. Whitney Houston rose to fame with songs and performance. When she released mediocre material coupled with disastrous live shows her career began to unravel. If that trajectory continued, she would have been a faded photograph that brought memories of bygone days.

Today, an artist can stay somewhat relevant even when they are no longer on top of their game because of social media, the iPhone camera, and TV deals.

I’m not here to sour on artists that don’t deliver the goods. I have more or less discovered that it’s the emerging talent that have less of the spotlight when the aging artists refuse to leave or just want to hog the spotlight with shenanigans. The spotlight isn’t big , it’s a small. It should shine its light on the players who are performing, not bench sitters who refuse to leave and who photobomb themselves into the limelight with selfies.

Do artist have a moral responsibility to pass the baton to the next generation of artists? Really, one has to ask oneself, when is enough is enough?