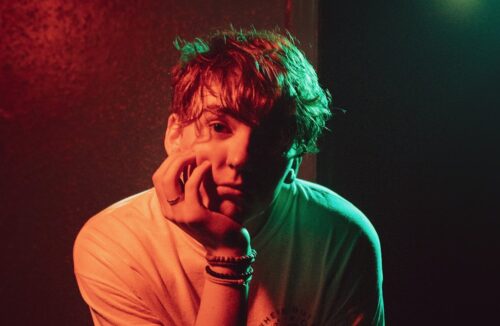 Jotsey delivers a melancholic track titled Heroine. If you’re depressed, you’ll have double depression after getting through the 3:20 second banger. That’s the point of music, it’s supposed to make you feel. Right? If not, then what’s the point. Citing influences such as James Bay, Bon Iver, Ed Sheeran and Lauv – the 22 year old singer-songwriter hails from from Manchester UK, in a small town called Bolton. His debut track Colours garnered support from tastemakers. Give it a listen.