How The Pandemic Benefits A New Artist 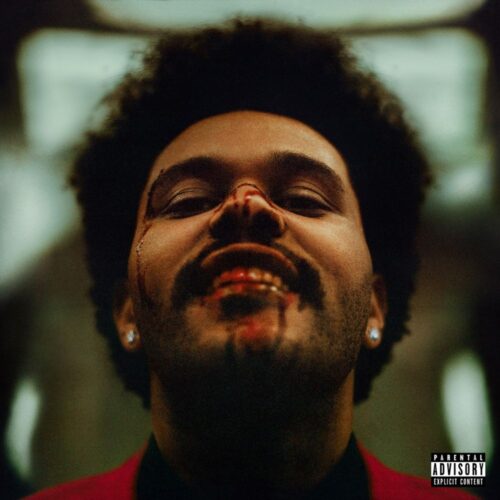 The Canadian streaming king was immune to COV19. The Weeknd had an explosive week despite around the clock media coverage on the pandemic. His new album After Hours (Republic) moved 400k+ units.

It worked for The Weeknd but it may not work for everybody. One may think it’s easy to go unnoticed when the media has grasped the public’s attention with social distancing and self-quarantine measures. For instance, French singer Thomas Dutronc, who has Iggy Pop on his new album has delayed the release.
Is it a good time to release music? Established artists with expectations should probably wait until the seas calm down. They certainly won’t get the eyeballs they are looking for. Also, tours are postponed indefinitely.
In times of hardship, people want to explore new terrain and leave the familiar. Lets call it the new normal. Lesser known artists without a huge fan base and promo runs will benefit. People seek out new artists, new ideas, and new reads in a crisis because they want solutions and new experiences. New artists should release lots of new music now. Artists are living through history. This history will produce a new crop of artists that will spark generational change.
New artists could even garner that much more attention if they could get those ‘Pre-COV19’ artists to stop diverting attention on themselves with silly live streaming shenanigans.