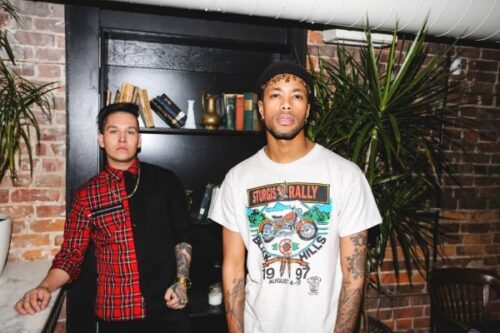 Halifax indie-rock duo Neon Dreams have released the radio ready track “Sick of Feeling Useless”. It’s a song for those who like a big anthem and a gang chorus. The song found its a way on several Spotify playlists including New Music Friday Canada. The Canadian alt-pop duo has made some headway in their own country landing on charts and raking up millions of streams. Give the track a listen especially if you’re fan of Twenty One Pilots or lovelytheband – and check out the video here.