Olivia Lunny Shares Think Of Me 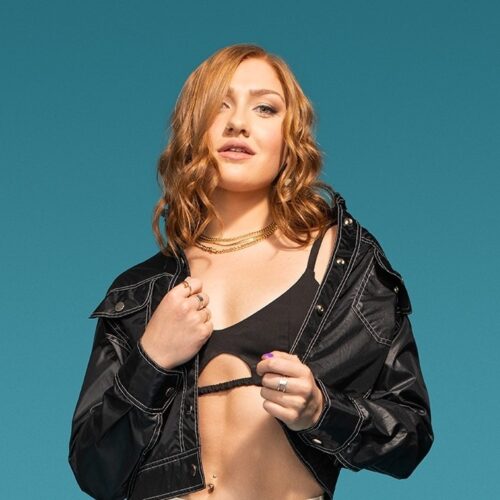 21-year-old Olivia Lunny released a new song – Think Of Me and a new one is coming this Friday titled Bedsheets. This new indie pop artist seems to be on the up.  She was crowned champion of CTV’s hit show ‘The Launch’ where she was coached by Jann Arden, producer Shaun Frank and Big Machine Label Group Scott Borchetta to record an original song titled “I Got You.” She also went on to perform as opening support for Lionel Richie. Give the track a stream on Indie Invaders Playlist.