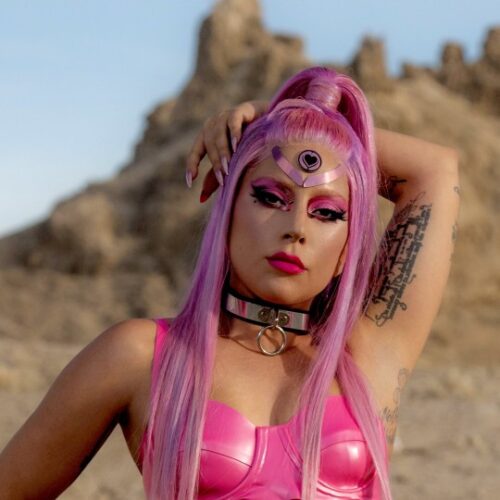 Lady Gaga dropped her new album Chromatica today. Ironically, she made a dance album, but the clubs are closed. But you can dance in your room with a mask and gloves. Seriously, I read all the online reviews of the album and they are pretty much same that the album is filled with terrific 90’s dance songs. The new album won’t change the face of pop music, but they will keep her fans satisfied. Why should Gaga try to re-invent itself her this time? She did it several times successfully. If she did it again, it may fail and should could risk her career falling off a cliff. At this point in her career, it’s better to say safe, stick with the endorsements, play some shows, and ride it all the way into the sunset.