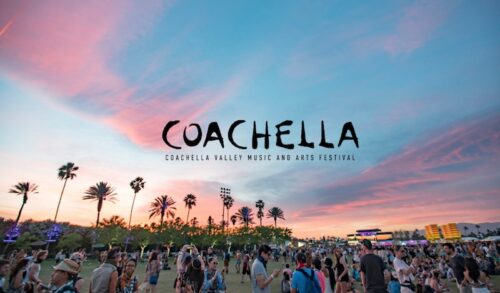 Coachella has cancelled for the second time. The festival was going to happen in October but organizers pulled the plug. Really, they had no choice after meeting with health officials. It’s not going to happen this year.