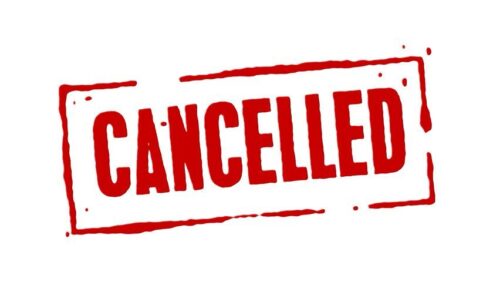 So you heard that Republic Records has cancelled the word Urban.  It will “remove ‘urban’ from the label’s verbiage in describing departments, employee titles and music genres. Oddly, Latin categories including the term were excluded from reconsideration.

Gail Mitchell, executive director of R&B and hip-hop at Billboard says she’s on the fence about losing “urban” as an umbrella term, because it may erase the historical legacy of Black music.

Will Warner Music cancel Urban? According to sources they are talking with employees who hold a wide range of views and no decision has been made.

Mr Harleston chief executive of Def Jam says, “If you’re a group of people at an urban department, and you sign and develop an artist that goes on to be one of the biggest . . . you’re proud. That’s something the urban department did. There is ownership that goes with it.”

Ms Habtemariam, president of Motown records, said: “People kind of jumped the gun in throwing it out there, more as a headline in my opinion, and not really understanding the real implications.”

In 2018, Mark Pitts President of RCA Urban Music Department and who managed the The Notorious B.I.G. defended the use and said, “I put on urban as a badge of honor”.