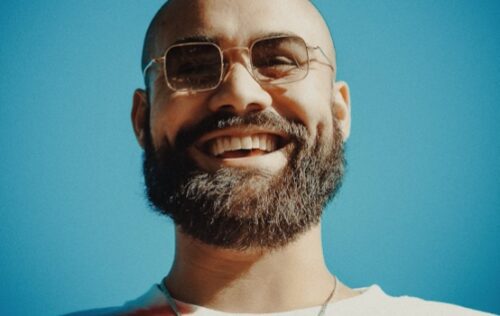 Look out for Los Angeles/Boston pop artist Caye and the track Happy? It’s a cool track that comes off the just released EP Isa. Before the new EP release he started making some noise while attending the University of Southern California’s Thornton School of Music. He played hundreds of shows, clocked nearly 46 million streams and collaborated with Wiz Khalifa, and written and produced for artists like Alessia Cara and Meghan Trainor. He notes, “it would be dope to work with Anderson Paak, Chance The Rapper, J Cole, and Kendrick Lamar. If anyone can get Drake on a song, then they made it. So that would be dope too.”