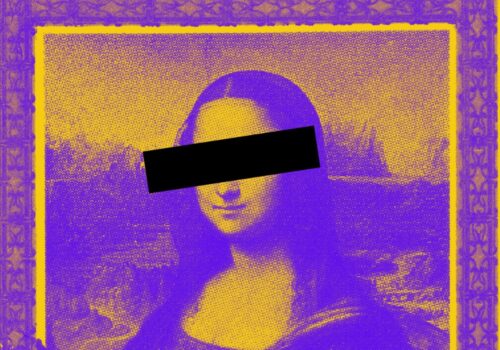 What is cancel culture? You should know because music artists and journalists are living in fear of their livelihood.

Cancel culture refers to the practice of withdrawing support for (canceling) public figures and companies after they have done or said something considered objectionable or offensive. Cancel culture thrives on social media in the form of group shaming.

I’ve been in a circle that was a target for the cancel culture. It wasn’t long ago that we received a flurry of emails questioning our association with an artist who supposably made politically incorrect TikTok videos. I was demanded by a group of people who I didn’t even know to disassociate with the artist or face consequences. Really? Yes..Really.

J.K. Rowling who is known for her Harry Potter fantasy series wrote “This stifling atmosphere will ultimately harm the most vital causes of our time,” the letter added. “The restriction of debate, whether by a repressive government or an intolerant society, invariably hurts those who lack power and makes everyone less capable of democratic participation.”

Obama weighed in on the cancel culture and had this to say:

“I do get a sense sometimes now among certain young people, and this is accelerated by social media — there is this sense sometimes of the way of me making change is to be as judgmental as possible about other people, and that’s enough. If I tweet or hashtag about how you didn’t do something right or used the wrong verb, then I can sit back and feel pretty good about myself. Did you see how woke I was, I called you out… That’s not activism. That’s not bringing about change. If all you’re doing is casting stones, you’re probably not going to get that far.”