Kanye Kicks Off Presidential Run With An Emotional Plea 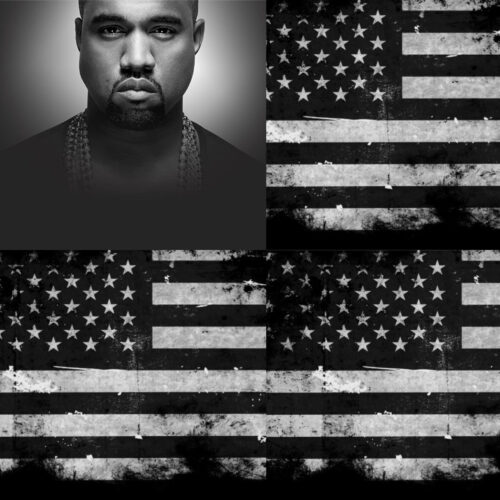 Kanye has so much FU money that he can say whatever he wants. But Kanye believes he has a moral obligation to speak his mind and engage in discourse whether he thinks it benefits him or not. Kanye doesn’t and never has played by the rules.

Kanye tweeted out a new tracklist for his next album, Donda, and said it will be released Friday, July 24th.