Billie Eilish Is Back With My Future 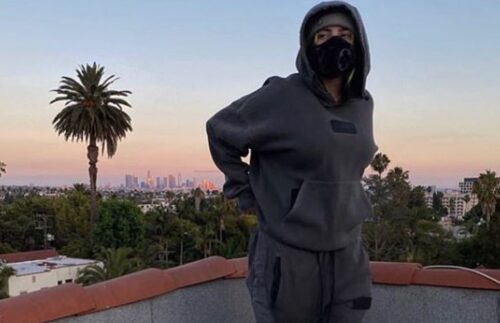 Many artists were making lots of moolah through touring but are now caught in a pickle. With touring off the table for 1 to 2 years or even longer, artists now have no choice but to write music and release songs. Usually a tour follows a new album but what can you do? With that, Billie Eilish will release a new song, ‘My Future,’ next week. While there isn’t a whole lot of information, she did mention in January that she would be recording a new album in 2020.