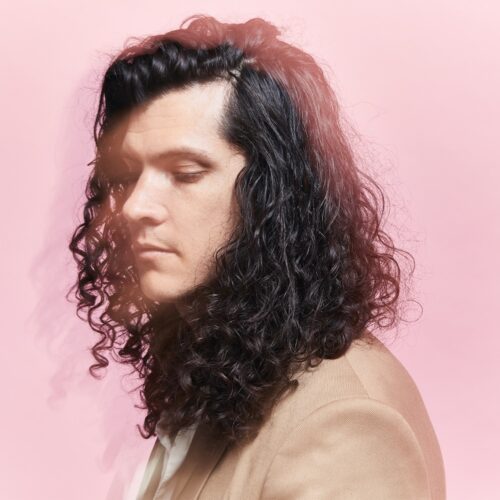 The Weeknd, Dua Lipa, and Gaga putting out 80s inspired albums may have resulted with the resurgence of the sound. I hear more tracks right now that have that particular 80s sound – the Yamaha DX7 synth patch that became hugely popular in the 80s and 90s for its electric piano and synth sounds. I have a warm spot for the 80’s and maybe that’s why I like the track Electric by Daniel Saint Black. The singer-songwriter is from New Mexico and worked with Johnny Simmen, a Nashville based producer and writer. His goal as an artist? “To make the world a better place, one conversation and song at a time.” Give it a stream on KOAR’s: Indie Invaders Playlist.