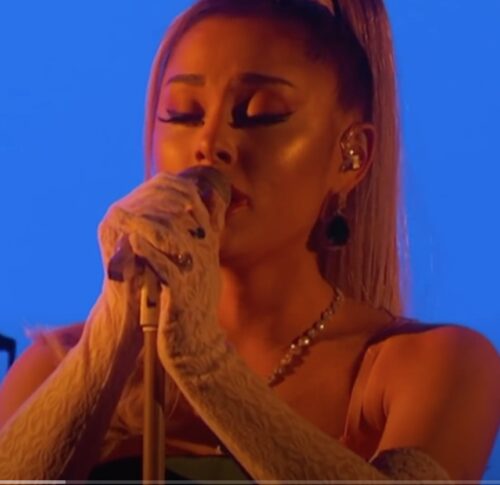 Ariana Grande was the highest paid female musician in 2020 according to Forbes which isn’t bad for a girl that started her career in musical theatre. Ariana was eager to start a career in music and began posting covers on YouTube. She had powerful voice that caught the attention of execs, the word got out and Republic signed the singer in the early stages of her career in 2010. The 27 year old singer went to release 5 albums and has become one of the hottest pop stars. Grande also has stayed out of any major controversy. Success and hard work runs in the Grande family. Her mother, Joan Grande is the CEO of Hose-McCann Communications. Forbes has Ariana raking in 72 million.