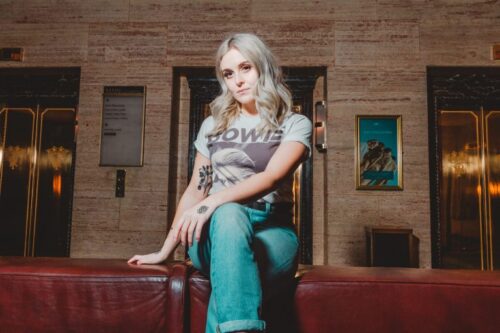 Watch out for Madison Olds and the track ‘3’S a Crowd‘. It’s a mix of pop and R&B, perfect for a club, but not for social distancing.  She cites Ed Sheeran, Julia Michaels and Billie Eilish as influences. The 22 year old Canadian pop singer released her debut album in 2008 which led to radio play, support slots including a show with Kacey Musgrave, and placement on Spotify’s Fresh Finds and Pop Sauce. Give it a stream on KOAR’s Indie Invaders playlist.