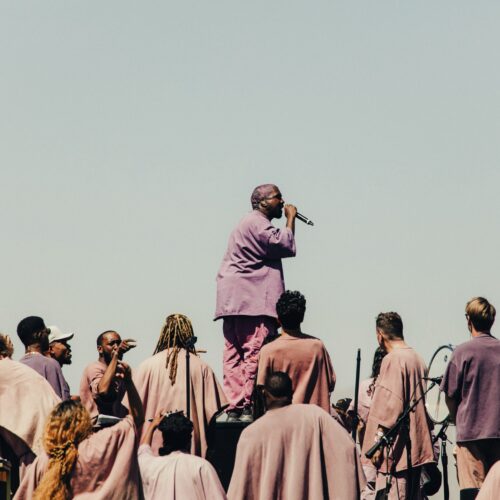 Kanye has the moves, he has the motion and he only needs himself to cause a commotion. Kanye’s been busy, very busy blowing up Twitter that he got banned. Why? Who knows. He posted several artist agreements he had with Universal Music and urged every lawyer in the world to look at the agreements. Maybe Twitter thought it was an invasion of private policy. Regardless, instead of locking people out of an account, they need a new rule that allows users to rectify the situation without being banned. Kanye has a bigger voice than the ordinary a folk, and people came to his defense with a hashtag #freeYe.
He also posted a video of someone urinating on a Grammy Award and called the music industry and sports a modern day slave plantation.
This is obviously a ploy to get out his agreement with Universal. Kanye says he can afford to buy his masters and that his children will own them, not somebody’s else’s children.
Despite the cancel culture, Kanye insists he won’t be muted or cancelled and I still don’t know why Twitter locked himself out of his account. That needs to stop and I’m convinced we are heading toward the day when the average citizen or notable artist doesn’t have to live in fear with being deplatformed.