Londin Thompson’s ‘Wish It Would Rain’ Gets TikTok Love 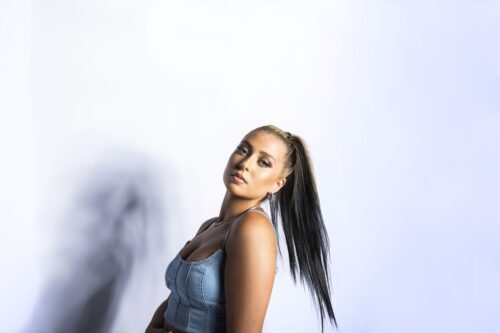 She had 300 TikTok followers when she released ‘Wish It Would It Rain”, then “It was doing just like a regular video she says. Then, four to six hours after I had posted, it started getting more and more traction. My sister and I were sitting in her room freaking out, seeing the views and likes go up by 3,000 every 30 seconds.” The song was shared by Millie Bobby Brown, Meghan Trainor and Tana Mongeau. After the track was nearing a million views, she got the emails from the music labels and Republic Records scored the deal with singer. Give it a stream on KOAR’s Indie Invaders Playlist.