Belaro Bounces Back With Forever Video 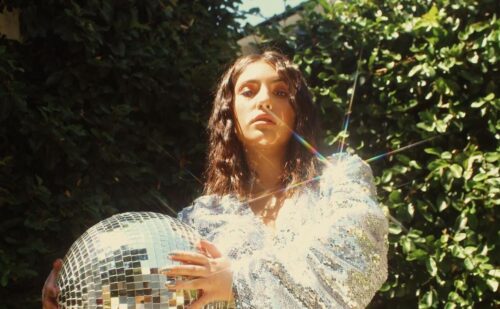 Los Angeles singer Belaro shares the video for the track Forever. Give it a couple listens and you’ll be hooked, especially if you like uptempo tracks made for the club. Her debut single came out in 2019 called FGirl that garnered some attention. The latest release is a departure from her debut single as it borrows from the 70’s – the disco era. Whereas artists jumped on 80’s trend, it’s nice to hear someone borrow from the decade before because the 70’s produced a lot of cool sounds. The track had a strong start landing on Spotify’s “just hits”, “Fresh Finds” and “Fresh Finds: Pop”. Give it a listen.