Jenna Lotti ‘How To Be Loved’ 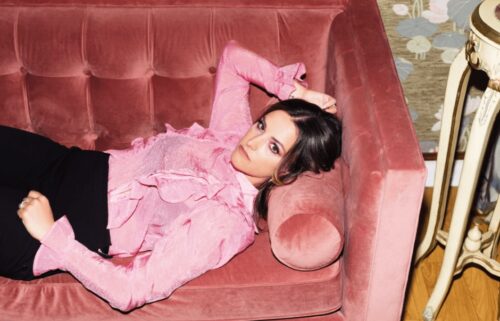 Watch out for Jenna Lotti and the track How To Be Loved. It’s reminiscent of Swift, prior to her indie folk creative endeavor. The Massachusetts native appeared on NBC’s Songland. She pitched her original song to songwriter Julia Michaels. Picking up coverage from Billboard, American Songwriter, Earmilk and LadyGunn, she also received ASCAP’s first ever Peggy Lee Songwriter Award for her original song, “Fake Id”. She has opened for Dan + Shay, Barns Courtney and Hunter Hayes. Give it a stream on KOAR’s Indie Invaders Playlist.