Burned Out: Politics At Work Takes Its Toll 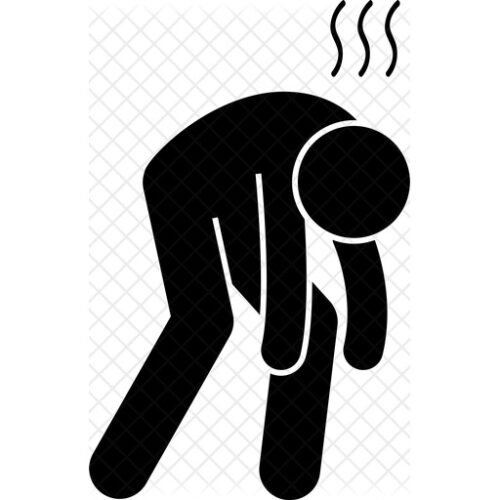 The 3 things people really should not talk are politics, religion, and money. It never ends well. That’s not my rule. That’s the golden rule, a basic principle that should always be followed to ensure success.

That’s why Silicone Valley company Coinbase has announced that it will not engage with pressing political and social issues. Employees who disagree are offered exit packages.

Toxicity in the work place has reached new levels. Why? People can’t stop talking about politics.

Because people broke the social norm of avoiding these 3 things, the deluge of vitriol swamping American politics has now swarmed the workplace. Because it leads to conflict, arguments, and silent resentment, it’s resulting in the lack of productivity in the workplace.

Back to Coinbase folks. CEO Brian Armstrong declared that his “mission focused” company would ignore all issues outside of its goal to foster “an open financial system for the world.” The manifesto offers that the company will minimize attention on things like policy, non-profit work, “broader societal issues,” and politics to the degree they are unrelated to its core goal.

For the employees who “don’t feel comfortable with the new direction” of the company are free to leave.

“I predict most successful companies will follow Coinbase’s lead. If only because those who don’t are less likely to succeed,” tweeted Graham.

I agree with Graham. A company is unified through its mission. Apple’s mission is “to bring the best personal computing products and support to students, educators, designers, scientists, engineers, businesspersons and consumers in over 140 countries around the world.”

Apple can’t carry out its mission if they become laser beamed focus on politics. Instead of Apple bringing the best computing products, they’ll bring out the worst in people.

The golden rule stands today as it did a 100 years ago.

I am quite sure now that often, very often, in matters concerning religion and politics a man’s reasoning powers are not above the monkey’s.” –Mark Twain.