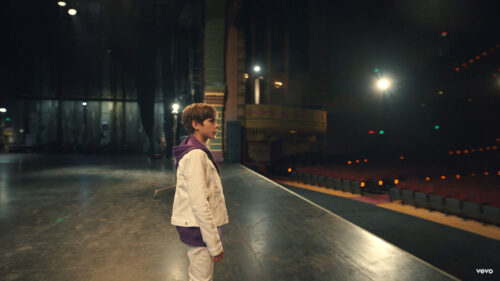 If you remember, the music biz was ready to get back in business in September 2020. Festivals like Coachella were cancelled in March during the height of the pandemic and were re-scheduled for the late fall. But fall came around and the tours were cancelled. With Broadway shutting down indefinitely with a possible Spring 2021 opening, tours were pushed to the summer. Now, the summer tours are off the table and many are being booked for 2022. At this point, nobody knows. You may as well start booking for 2075. Now that the reality and nerves have settled in, artists are rushing to get product out. They’ve given up on the traditional promo run which is put out a record and start touring.

Bieber has been releasing song after song. His latest song Lonely with benny blanco is really good. Superstar Ariana Grande has announced a new album is on the way. Adele will make a rare public appearance hosting ‘SNL’ for the first time. With tours off the table, the money making avenue is streaming. Think about it, streaming now makes up 85% of all revenue in the U.S – the revenue jumped 12% to $4.8 billion in the first half of 2020.