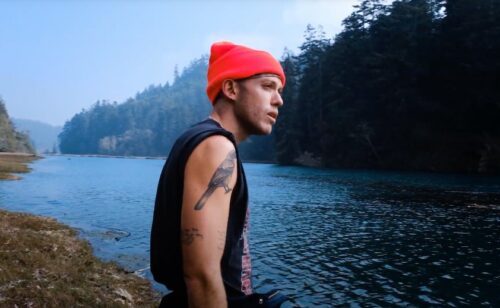 Harry Hudson shared a touching new song Overwhelmed. The track comes off his new album Hey I’m Here For You out Nov. 20 via MSFTS/Roc Nation. Hudson says, “We wrote and recorded it in like 30 minutes. It’s one of my favorite songs on the album.” The 27 year old has a colorful bio. Although not a household name he has nearly a million Spotify monthly listeners. He was also diagnosed with cancer at 20. He beat cancer and just as he was releasing his first album, however, Hudson’s father died. But you know what? The best songs come from dark times. Give it a listen on KOAR’s Indie Invaders Playlist