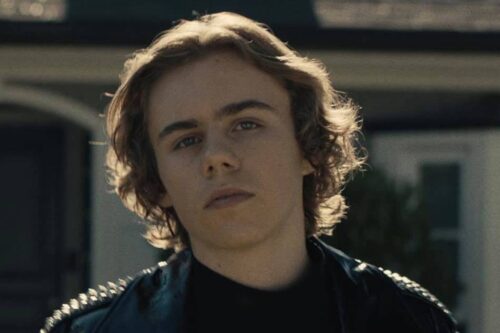 Spotify has launched The Kid Laroi (real name Charlton Howard) to outer streaming space under it’s emerging artist program. The 17 year old rapper has 11 million monthly Spotify listeners landing on playlists including RapCaviar, Pop Rising, Most Necessary. He has collaborated  with Marshmello, Lil Tecca, Lil Tjay, and Lil Mosey. Laroi garnered attention after becoming a finalist in the triple j Unearthed High in 2018. He then released ’14 with a dream’ EP and later signed a deal with rapper Lil Bibby’s record label Grade A Productions. Laroi dominated the charts in his native home Australia, the US, and most of the international charts with the mix tape ‘F*CK LOVE. What can I say? This kid went from the cradle to conquering the charts – the stream count is ridiculous.