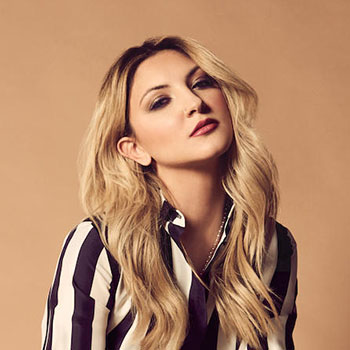 Julia Michaels released a new track “Lie Like This” that I really like. The 26 year old changed the sound of pop music. Having written with Selena Gomez, Bieber, and Dua Lipa, Michaels is more well known among the songwriting circle than she is with the public, even having some pretty big hits herself. That’s what I like about Michaels, she’s introspective and isn’t posting bra & panty photos on instagram. She isn’t about clicks and likes, it’s about the song. While that may not work for many artists, it works for her, and that’s why I listen to her work.