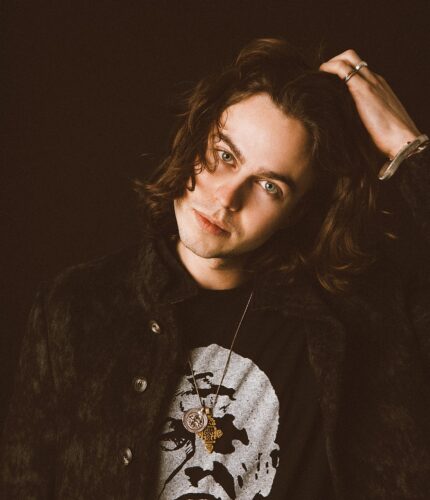 Willow Robinson dropped the new EP Fall. Check out Weight of the World. He released 4 EP’s, ‘Winter’, ‘Sprin, and ‘Summer’, and now ‘Fall’. This wraps up his entire new album Seasons, Pretty cool..right?

It’s tough to pin down Robinson musically. After a few listens you’ll hear elements of rock, pop, chill, alternative, and psychedelic. That’s what I get out of it. Willow Robinson was just BBC Radio’s Artist of the Week and he has an upcoming sync in the series “American Gods.” Give it a stream.