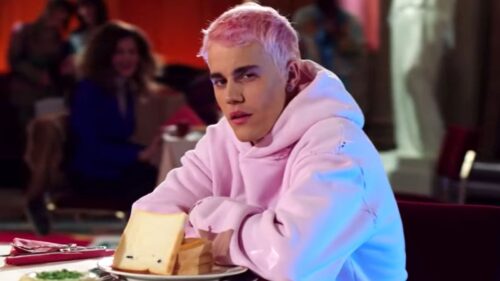 He wrote a letter to the recording academy

“To the Grammys I am flattered to be acknowledged and appreciated for my artistry. I am very meticulous and intentional about my music. With that being said I set out to make an R&B album. Changes was and is an R&B album,” he started. “It is not being acknowledged as an R&B album which is very strange to me. I grew up admiring R&B music and wished to make a project that would embody that sound.