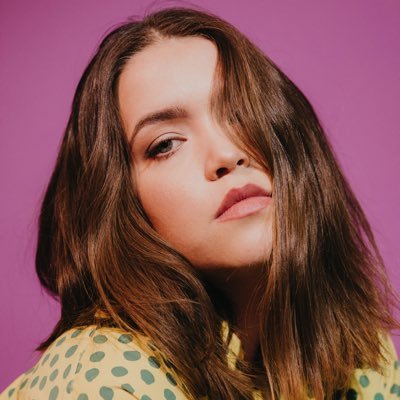 Pop rocker Marlo the Barbarian releases Fake Yourself. I like the serious dark undertones. This girl isn’t fooling around. The singer songwriter has landed on Spotify’s harder edge playlists like New Alt, New Noise, and Fierce Femmes.

Before heading out to LA she was living in New York and performed in bars. She’s inspired by Alanis Morissette, The Beatles, Lana Del Rey, and Daughter. When asked about her music she says, “That it’s okay to feel shitty and be blunt about it. It’s okay to do things you maybe wouldn’t do a few years from now. It’s okay to be truthful about life. I try to emulate this in my music for my own sanity and hopefully for others.” Give it a stream on KOAR’sIndie Invaders Playlist.