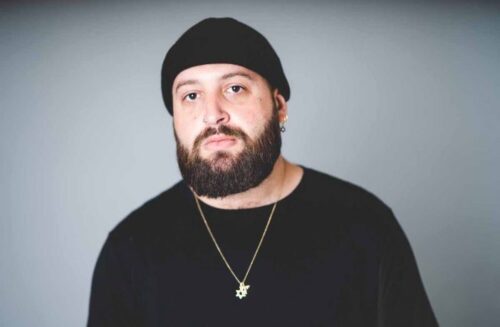 Check out the song Three Years from Brighton, UK based artist Howard Kaye. The song was written in memory of the loss of his father. I always say the best songs are written when the artist is in pain. Look no further than the late Eddie Van Halen’s son Wolfgang and the track Distance that struck a cord with listeners. In his previous life, Howard Kaye spent time fronting the popular British band CROOX, yet even in his solo career, he’s finding support from BBC Radio 6 Music, Tom Robinson; BBC Introducing in the South, Melita Dennett. Give it a stream on KOAR’s Indie Invaders Playlist.