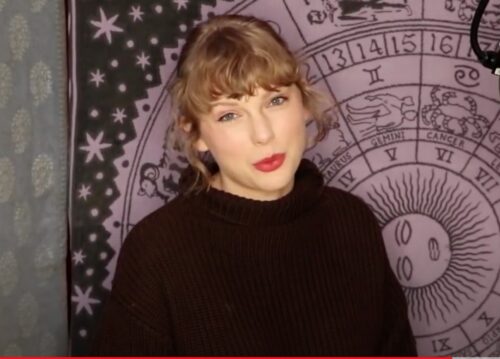 The former country singer broke the news that she re-recorded her 2008 album Fearless and will release the first single, “Love Story”

Swift said she would re-record the albums after her former music label Big Machine’s sold her masters to Scooter Braun’s Ithaca Holdings. Swift has an ongoing beef with Scooter Braun and made it well known through interviews and press releases.

Swift will re-record all six albums hoping the new album will overshadow old ones, hence sticking it to the investors.