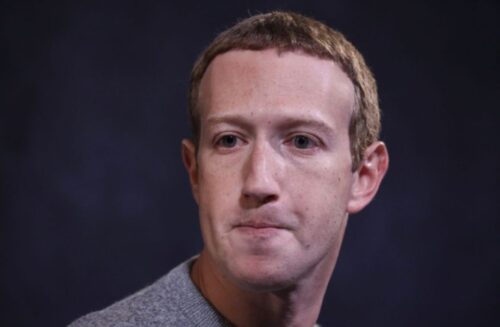 Under the EU’s tougher copyright rules, online platforms will be FORCED to sign licensing agreements with musicians, performers, authors, news publishers and journalists to use their work.

The European Commission’s says that “press and quality journalism are not for free” so the Copyright Directive creates the condition for fair bargaining between press editors and online platforms.

Australia has its own problem with the big tech giant.

The former CEO of Facebook’s Australian business Stephen Scheeler urged users to delete the social network’s app in response to Mark Zuckerberg’s “sad” decision to block news from the platform in the country.

“I’m a proud ex-Facebooker, but over the years I get more and more exasperated. For Facebook and Mark it’s too much about the money, and the power, and not about the good,” Scheeler said. “Imagine if a Chinese company for example had done this, we would be up in arms. All Australians should be quite alarmed by this.”