Taking A Chance On mehro 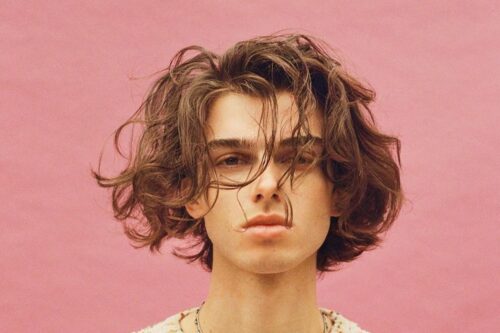 It’s hard not to like mehro and his new track chance with you. If you only have 3 minutes today to listen to one song, make it this. Fans of Elliot Smith, Jeff Buckley and Rufus Wainwright will love, but mehro can also reach a younger generation.

The Los Angeles Lo-fi pop artist also uploaded a video which he directed alongside Ryan Calavano.

“When I wrote ‘chance with you,’ it was an acknowledgement that I let something slip through my fingers,” he says. “I let fear overpower my desires, and I won’t let that happen again.”