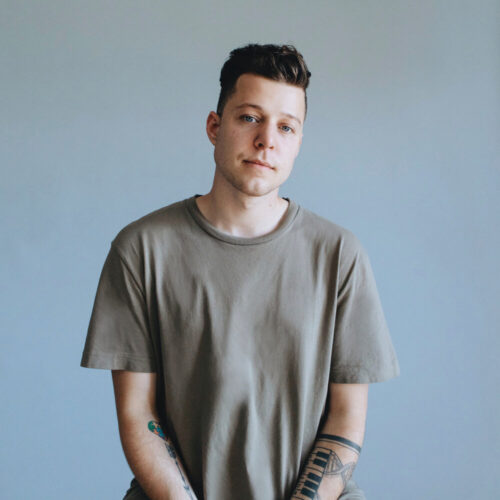 Look out for LA’s Dylan Dunlap and the new song release Soldier On.

“I am willing to soldier on and fight the voices in my head telling me I’m not enough because I know that somebody loves me, my heart, and even my mind” shares Dylan.
The singer songwriter cites Coldplay and Mumford & Sons as influences. He supported OneRepublic at the sold-out Stadium of Fire event in Provo, UT while releasing his first-ever original “Microphones & Lights,” and toured across the US and the UK. Dylan released the single “If That’s Alright’ that clocked over 20 million streams. He’s landed on Spotify’s Chill Hits among others.