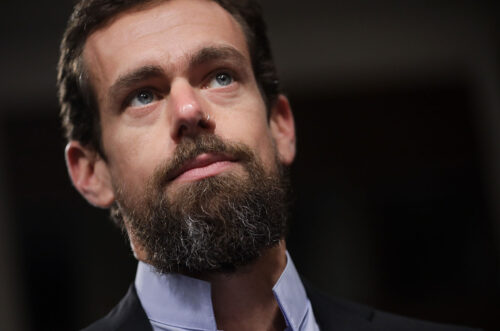 The music biz made note that Twitter failed to meet basic standards of responsible moderation with respect to rampant theft of creative works on its platform.

The biz soured on Twitter after its refusals to negotiate licensing deals and its inability to police copyrighted content on the platform.

Can Jack take a step back and reflect? Well, he is the co-founder and CEO of Square, who recently acquired a majority stake in Jay Z’s Tidal. May he find himself in the shoe is on the other foot situation…