JAX Doing It For The 90s Kids 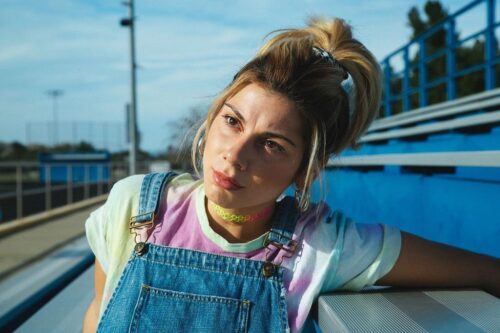 TikTok artist JAX released 90s Kids via Atlantic. JAX swung the bat several times before hitting a home run. She placed third on Idol and performed with Steven Tyler, and released several singles on Spotify shortly after. She never made a splash on Instagram but found her niche on Tiktok after posting comedic videos. After garnering millions of views from her parody videos, Atlantic Records jumped on board and signed her to a record deal. The track was written by JAX and Brooklyn based producer and songwriter Kevin Andreas. Give it a stream.