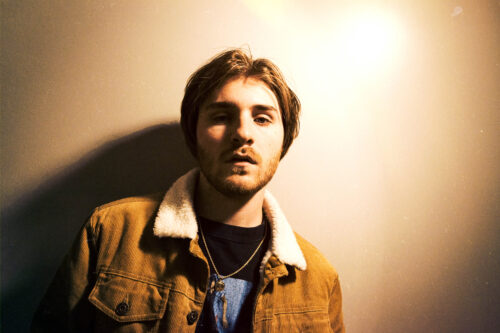 Watch out for Andy Gorel’s new musical project LA Parties. He released his debut and self titled single LA Parties that comes off his forthcoming four-track debut Romance EP. Think All American Rejects meets Weezer with a sound update.

“It’s a song about looking at the ‘Instagram life’ – what we see on TV and social media – and discerning it as fake,” shares Gorel.

It looks like we moved past last summers 80’s trend and are now riding the 90’s wave. Give it a stream on KOAR’s Indie Invaders Playlist.