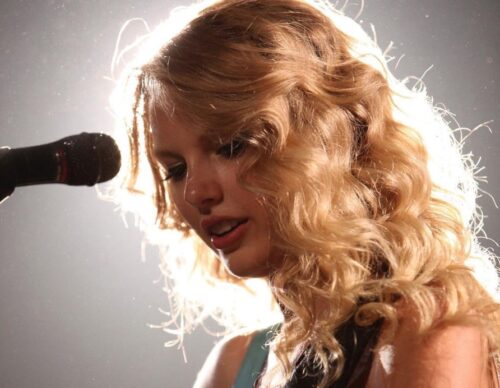 Taylor Swift is breaking the internets with the remake of her 2008 album Fearless known as the revenge album. If you don’t know the story, Swift is taking revenge on Scooter Braun and the music industry suits who bought her master recordings.

Taylor is angry over the purchase, hence, wants to kill off her early efforts by remaking the same songs with new productions.

Swift plans to remake all her 5 albums that she doesn’t own.

In an interview with People, Taylor explained the process of re-recording the album and went through each track.