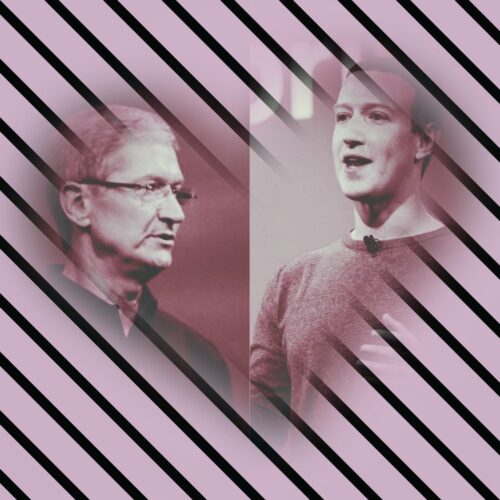 Apple releases the iPhone update. This recent update is Facebook’s worse nightmare. It gives users transparency and control over apps that want to track them for advertising. The main source of Facebook’s income is ‘tracking’ users and selling data to companies that target iPhone users.

Now, you’ll see a pop-up when you open an app that wants to access your device ID for advertisers. That pop-up will ask if you want to be tracked. Now have the option to opt out.

This will have an effect on online advertising reducing the effect of targeted ads and profitability.

The battle lines are drawn between Apple’s Tim Cook and FB’s Mark Zuckerberg. The love affair has dwindled and they ready to fight. I’m not sure how Facebook will fight back common sense privacy rules, but fear causes rational people to lose their mind.