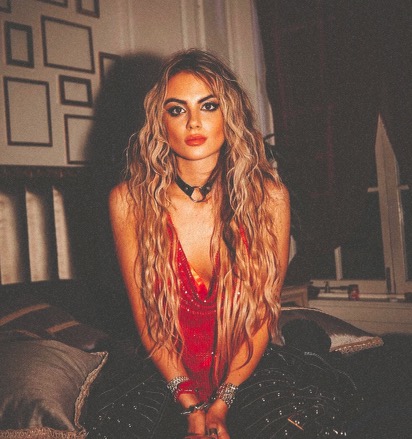 Signed to L.A. Reid’s Hitco label, Chelsea Collins releases Hotel Bed along with a steamy video. Reminiscent of Bebe Rexha, the up and coming pop artist comes out of the box swinging, hoping to find a place in the pop world. The Los Angeles based 22-year-old released her debut track in 2019 “Tobacco and Tears”, following a series of released songs. Her most popular song “Used to love (L.O.V.E.),” clocked more than 25 million streams and was followed up with another track “07 Britney.”