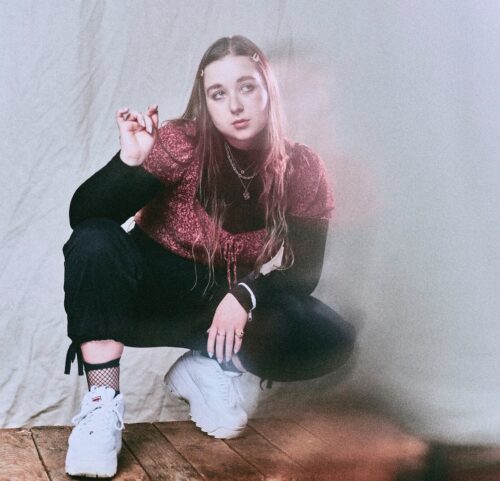 I really like Bitch Can’t Spell February by Nolä. Fresh on the scene, the indie pop songwriter hails from North Carolina and is wrapping up her time at Berklee College of Music. She’s influenced by Bon Iver, The Japanese House, Imogen Heap, Remi Wolf, Banks, and Rina Sawayama.

Nola shares “The story behind the title is the girl that was dating one of my close friends would say really weird things to sound quirky such as “I don’t think the months should have names” or “I probably couldn’t even say the whole alphabet if I tried” – so a friend of mine said “I bet a bitch can’t spell february!” and instantly I was like that is a song that needs to be written NOW.” Give it a stream on KOAR’s Indie Invaders playlist.