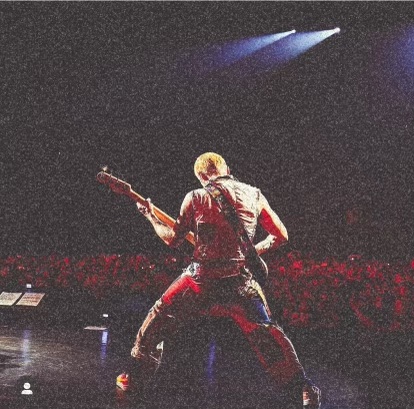 Red Hot Chili Peppers sold the rights to their song catalog for $140 million. Who was the buyer? You guess it, the London based firm Hipgnosis.

The band’s catalogue generates about $5 million a year for publishers, according to insiders, and was sold for about 25 times as much.