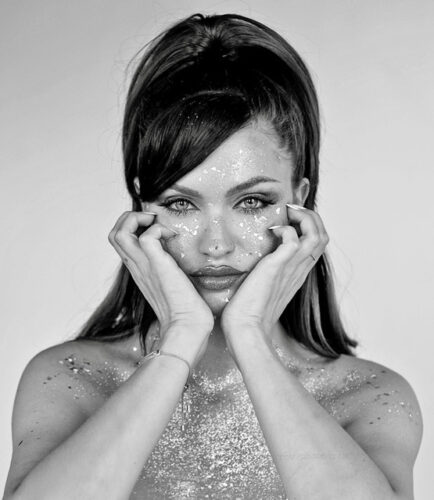 I like the track Burn Bright by Teddy Fontana. Sounds like Lana Del Rey with a bit more edge. The track comes off her 7-track EP Paradise City.

Hailing from Santa Barbara, Teddy Fontana landed a gig at a recording studio in Los Angeles where she worked under producer Yeti Beats (Doja Cat). She got inspired her to begin recording and releasing her own music. Since releasing her debut 2019 single, she became Spotify favorite landing on “New Music Friday” and a blog darling landing features with Lyrical Lemonade and Surfing Soundwaves. Working with guitar player Dru DeCaro (Miguel, will i am), they’ve come up with a blend of sad and dark mid tempo pop tracks.