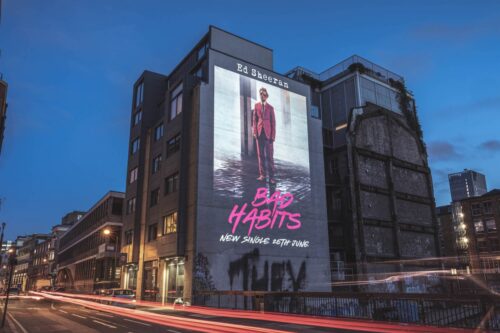 Ed Sheeran announces new single ‘Bad Habits’ that will drop later this month. “I’ve been working away in the studio over recent months and I can’t wait for you to hear Bad Habits,” Sheeran said.“I always aim to push myself and my music in new directions and hopefully you’ll hear that on the new single. Feels great to be back!”

Also, Lorde surprised everybody with a new track release “Solar Power”. The song was written by Lorde with longtime collaborator Jack Antonoff. The song has been compared to George Michael’s “Freedom 90”. It’s been nearly 4 years since Lorde released music.

Chelsea Blythe exits Columbia Records and moves to Def Jam as Senior VP, A&R. Blythe began her career at Interscope Records, where she contributed to such projects as Kendrick Lamar, ScHoolboy Q, Mike WiLL Made-it and Rae Sremmurd’s. Chelsea moved to Columbia Records in 2016, where she contributed to the label’s successful run of breakthrough acts including Polo G, The Kid LAROI and Baby Keem.