Don’t Believe in Ghosts Share Put Your Head Back 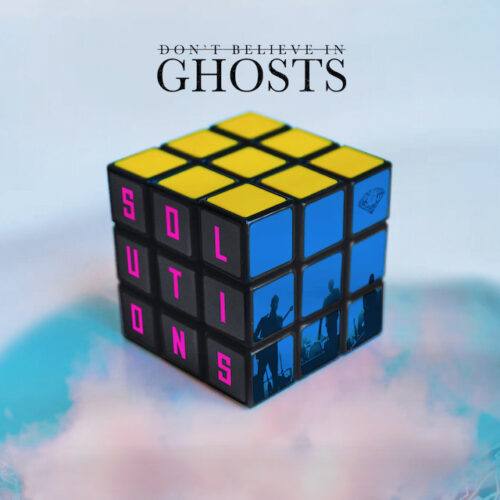 Check out the feel good track Put Your Head Back by Don’t Believe In Ghosts via Imagen Records/ ADA Warner. Fans of upbeat indie rock will love or early fans of The Killers or Modest Mouse.

The three-piece indie rock act has landed on TV shows including ‘Ink Master’. The track ‘Don’t Wake Me Up’ put the band on a regional radar. In 2019 Don’t Believe In Ghosts sold out New York City’s Bowery Ballroom. The band was on the up but Covid stopped the act from touring. Like a slew of other artists, this act is regaining momentum.

This band has always been about seeing the light in the darkness,” shares Nathan. “It’s always been about optimism, growth, and lifting people up. There were a few months there where I couldn’t even lift myself up anymore, it became very hard to focus. ‘Put Your Head Back’ is a defiant statement about no longer going down that path and re-aligning who you are and where you are going.”